Dave is the Owner and CEO of The Zoo Republic, the longest-running independent creative agency in Australia. After 21 years, he continues to lead the agency to deliver globally recognised award-winning campaigns, using strategy, creativity, digital and technology insights, and commercial acumen to solve marketing challenges for businesses.

This is Part 2 of his collection of 21 crucial business tips he was taught (or learned the hard way) for owning and running an independent creative agency for 21 years.

8. No Triangles, Only Straight Lines 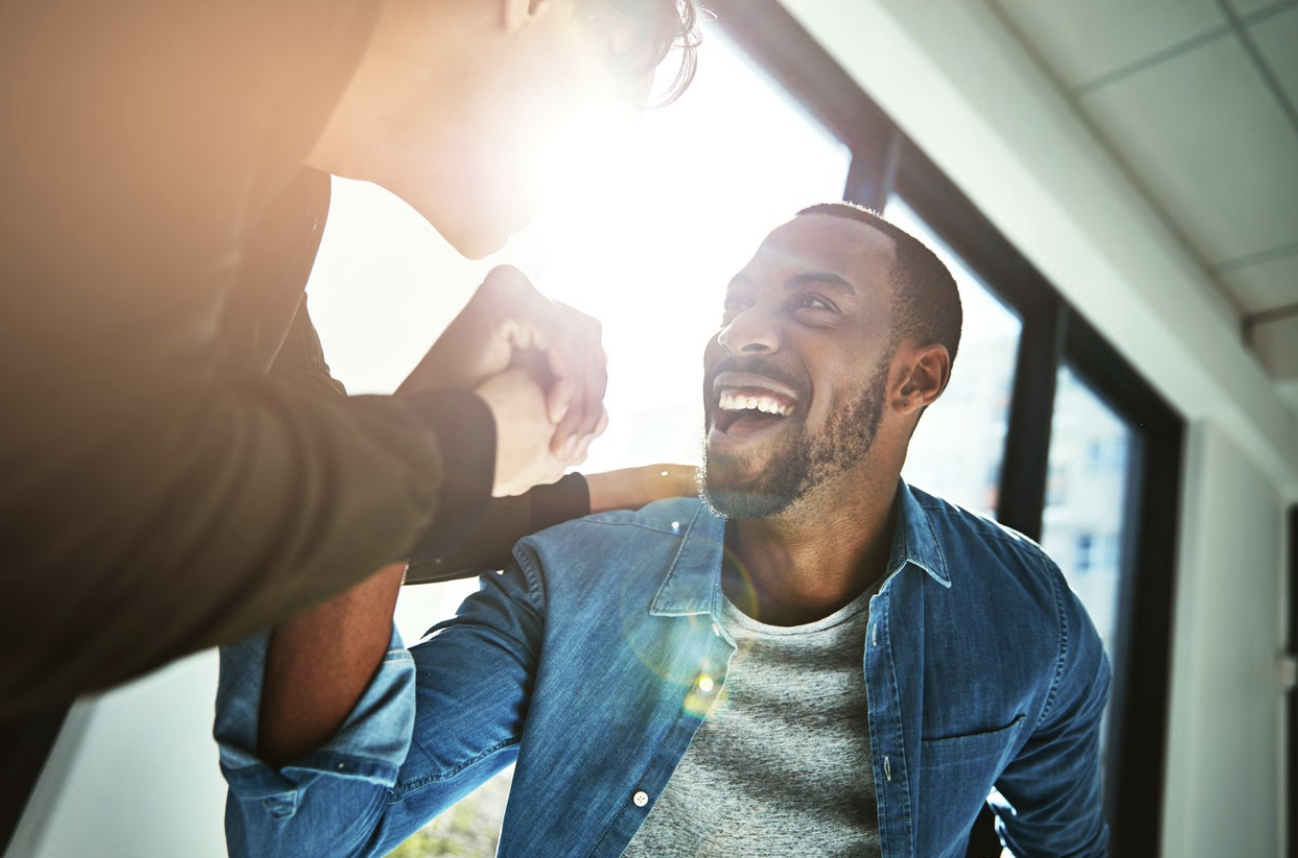 I attended a seminar in the mid-2000s and a scientist who did a research stint at the Australian Antarctic Research Program gave a keynote on high-performing strangers cohabitating in extreme conditions. Her 6-month group experienced significant tension in and around their team dynamic until it occurred to her that people were building “triangles”.

A triangle is where I am unhappy with my creative director, but I complain about him to my strategy director. It eventually comes to light that I have done this. In the meantime, the issues have become worse because I haven’t addressed them with him AND he now thinks less of me because I have talked about him behind his back. In short, if you have an issue with someone, take it to them as soon as possible, and discuss it. Your organisation will be healthier and happier for it.

To keep it constructive and take the personal heat out, use your company values to guide you and the conversation. I have always found it helpful to flip the situation on its head and ask myself “if my boss or a colleague were unhappy with me, how would I like to find out about it?” 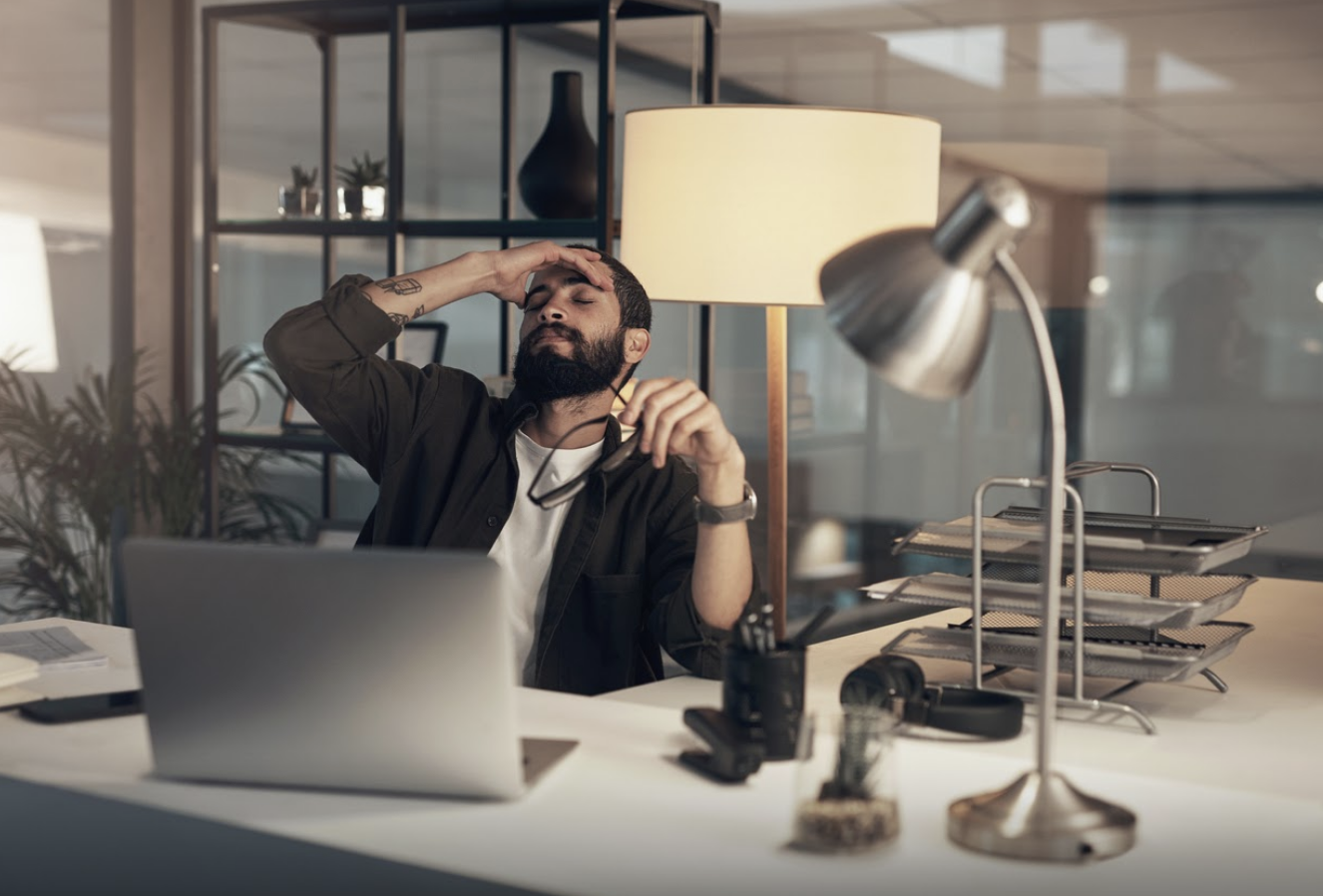 Embrace, face up to and interrogate the mistakes to learn from them. We use a process we “borrowed” from a major multinational called IIR.

What is the Issue, what are the implications, and what is the recommendation?

We have learned to encourage factual non-judgemental sessions to dissect where something went wrong to avoid it happening again in the future. No blame, no witch hunts.

By developing a culture of accountability, teams learn from mistakes and can be accountable. Find the positives in the problem or at a minimum the “what have we learned”?

The Recommendation part is important in training staff to come to the MLT with suggested solutions, rather than asking you to solve their problems. And for clients, it is a far healthier, happier, and more productive conversation. 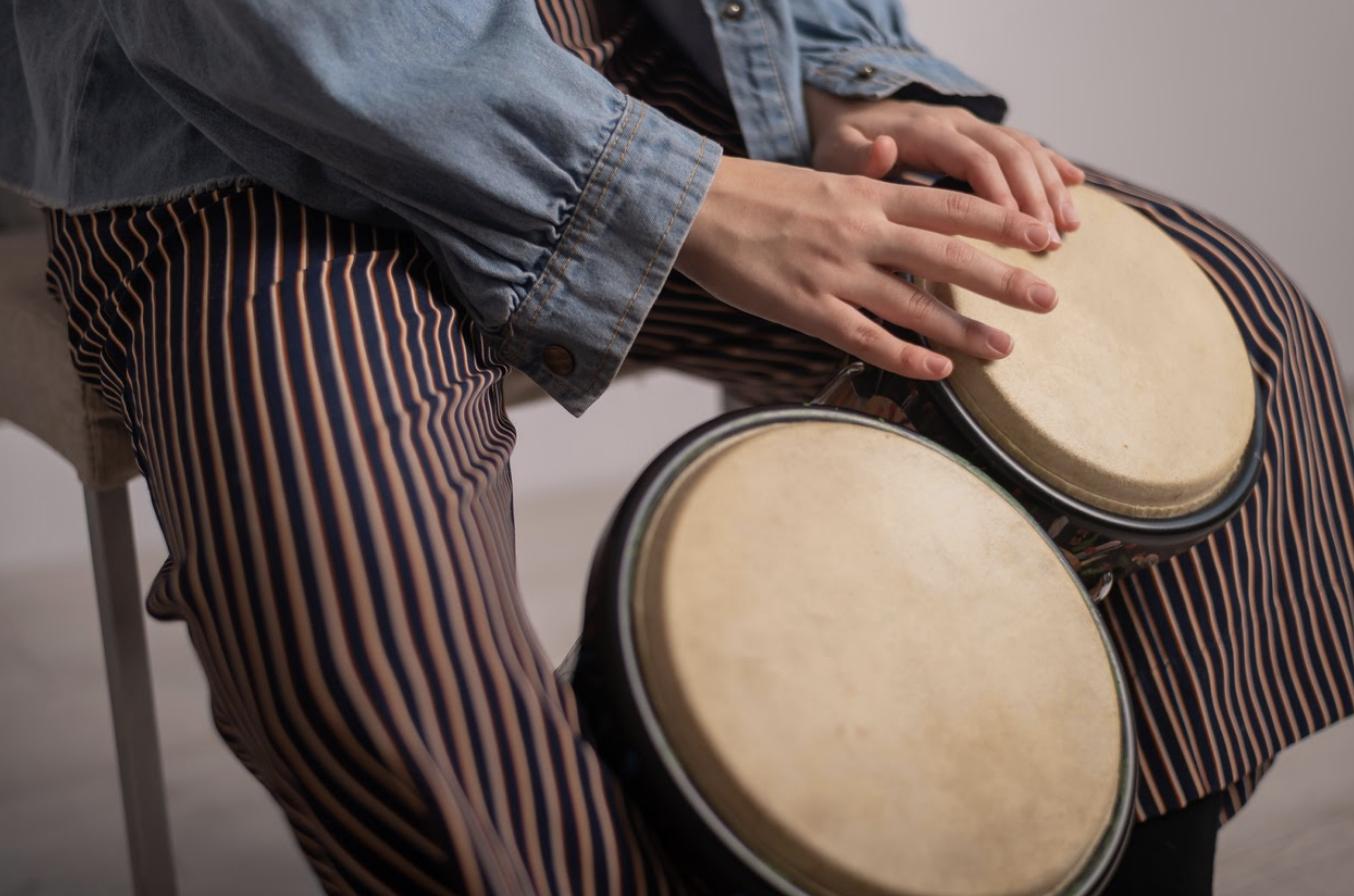 Again, sounds really basic but MAKE the time to celebrate the wins. That post-win glow is a moment in time that cannot be replicated if you put off the celebration by a few weeks. We have a bongo drum that gets beaten fiercely whenever we get the good news and we are announcing a pitch win. It’s a 15-year-old tradition now. A bit primal but to us, appropriate.

Grab whoever is available and head out to enjoy the victory. Again, while not having too many regrets, not celebrating immediately with the whole agency is a big mistake.

And always remember, it’s not just the immediate pitch team that won it. It’s the staff who cleaned up the pigsty of takeaway containers after back-to-back late nights, the other agency teams that had to bump their work and negotiate with clients so the creatives could go hell for leather on the pitch.

It takes a village.

11. People treat you the way you let them

This is an expression my Chinese father got from his Chinese mother, so it's probably a Confucius rip-off however, it is true. Toxic clients take a toll on the agency that is exceedingly dangerous as your top line can look great for 2 years until people start leaving, your reputation as an employer goes down, and it becomes really hard to recruit.

We have tried to calculate these costs (it’s really hard BTW) and it takes massive bravery to walk away from the wrong clients, especially if they are in your top five.

However, the upside is your staff will respect you more and where we have done it, the teams have all worked together to replace the work with better quality, more respectful clients.

Don’t do it publicly, just quietly and professionally resign the work and move on. Life is too short! 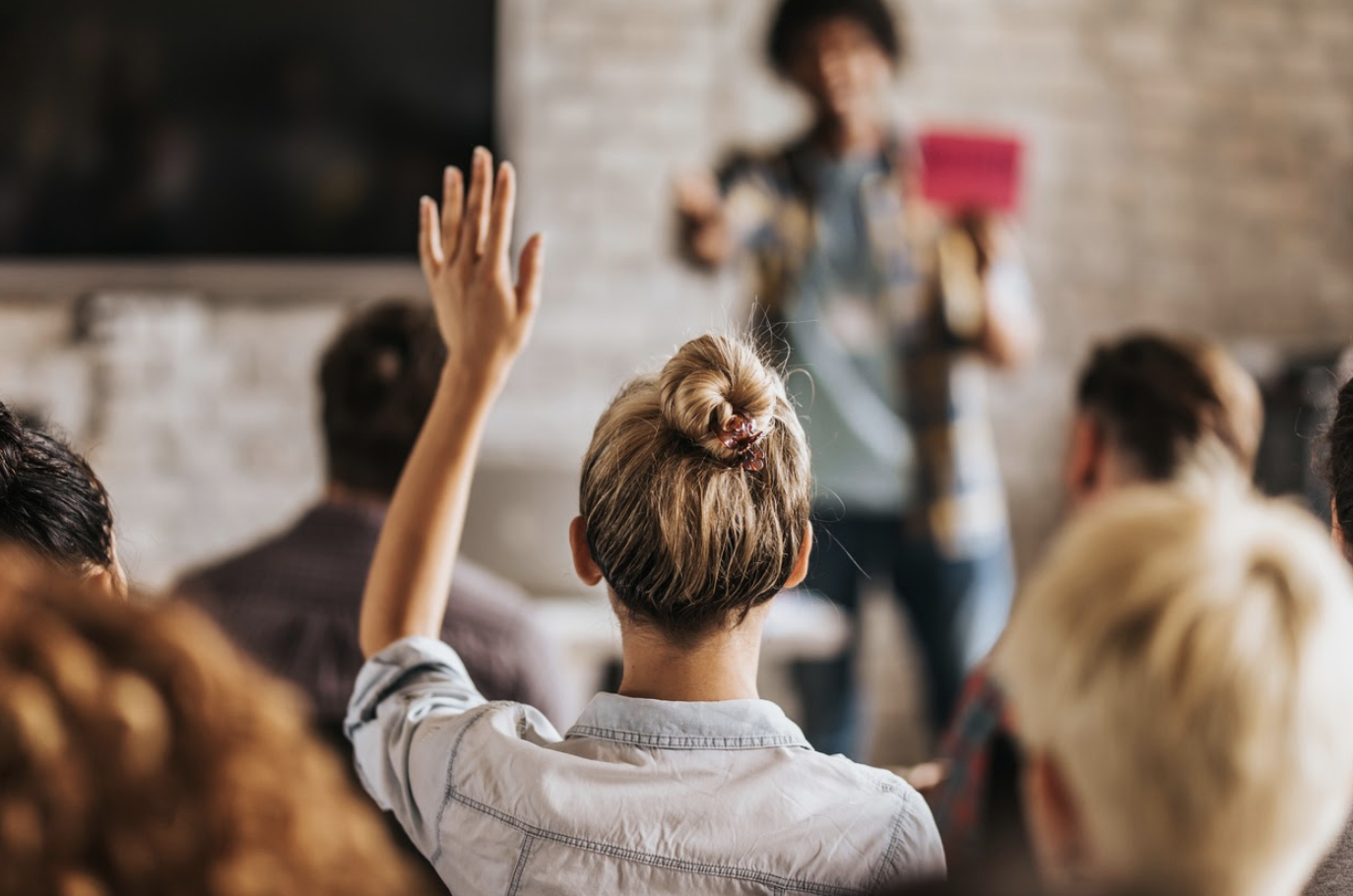 Never rest on your laurels.

Sounds obvious but so many people don't do it, especially the younger folk. Have a journal and a pen to make notes. If you are a digital native then sure, use a device to make notes (not check email or Instagram!) but have the professional courtesy to take notes on the brief.

As a paralegal for a major national law firm, I will never, ever forget sitting down twice with a senior partner on two occasions after booking a meeting with me, who looked up briefly, then back to his document while I sat there awkwardly.

After the second time, I said to his EA, “I am sitting there but he doesn’t say anything?”. She replied, “he can’t see you”.

I said, “But he booked the meetings and I am right in front of him”.
She replied very politely,“Mike can’t see you if you don’t have a pad and a pen”.
On the third meeting, I returned with a legal pad and pen.

Mike says “Ahh, Mr. Lo, you finally grace me with your presence. Listen here son, I have been doing this for 30 years and our clients pay $500 an hour for my advice (this is 1988 BTW) so if you think I am going to waste my @#$%^ breath on saying something to a little *&^$# like you who can’t even be bothered to bring a @#!&^ notepad and pen to our meeting to write my instructions down, you are sorely mistaken”.

I have pretty much had a journal with me ever since. In short, the average person will forget most of what was said by the end of the same day. 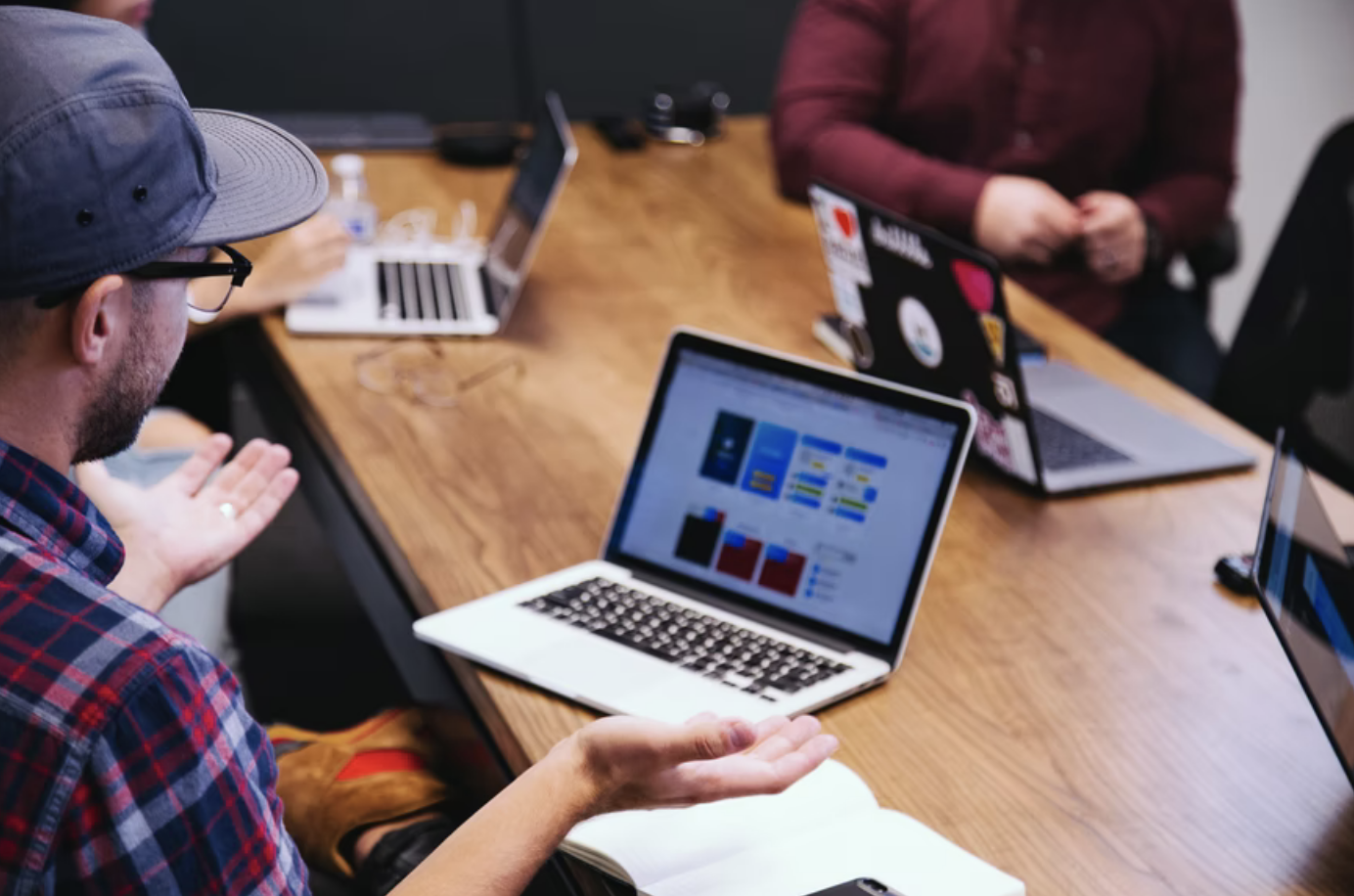 The stakeholders and decision-makers, the category, the competitors, and all recent news articles. There is no client/potential client who doesn't like to see you are well-informed about both them and their business.

Demonstrate curiosity and know the last three things the CEO has said in the press. 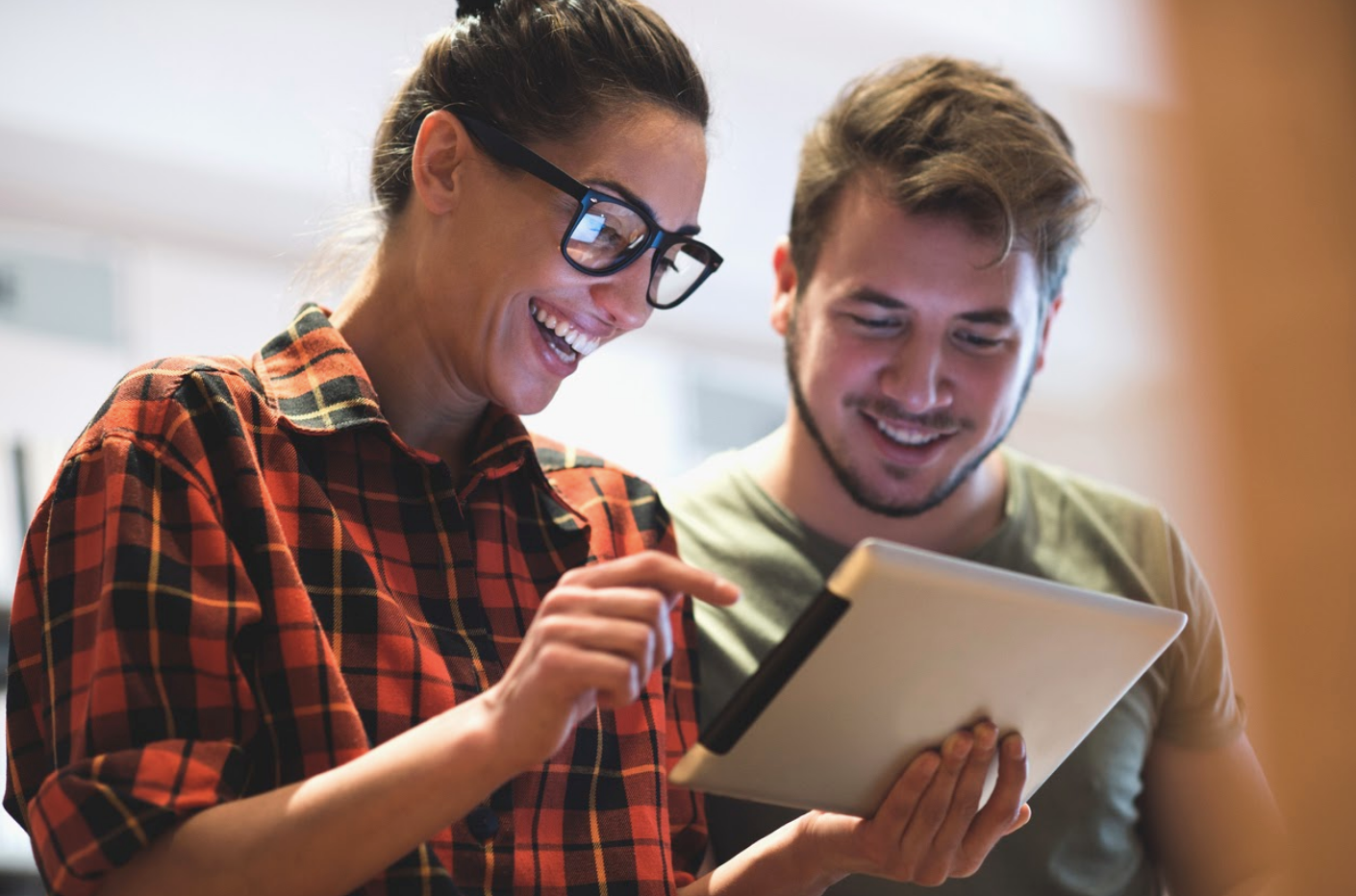 Hire great talent and get out of their way. I don’t really have regrets as they are quite the waste of time however, one the one thing I wished I realised earlier was that it is a very false economy to try and save money by doing too many things yourself.

A motivated and high-performing team will pay for itself (and then some).
After all, they say if you’re the smartest person in the room, you’re in the wrong room!

Stay tuned for Part 3 of the 21 Things I've Learned After 21 years in Marketing series on our next blog post. 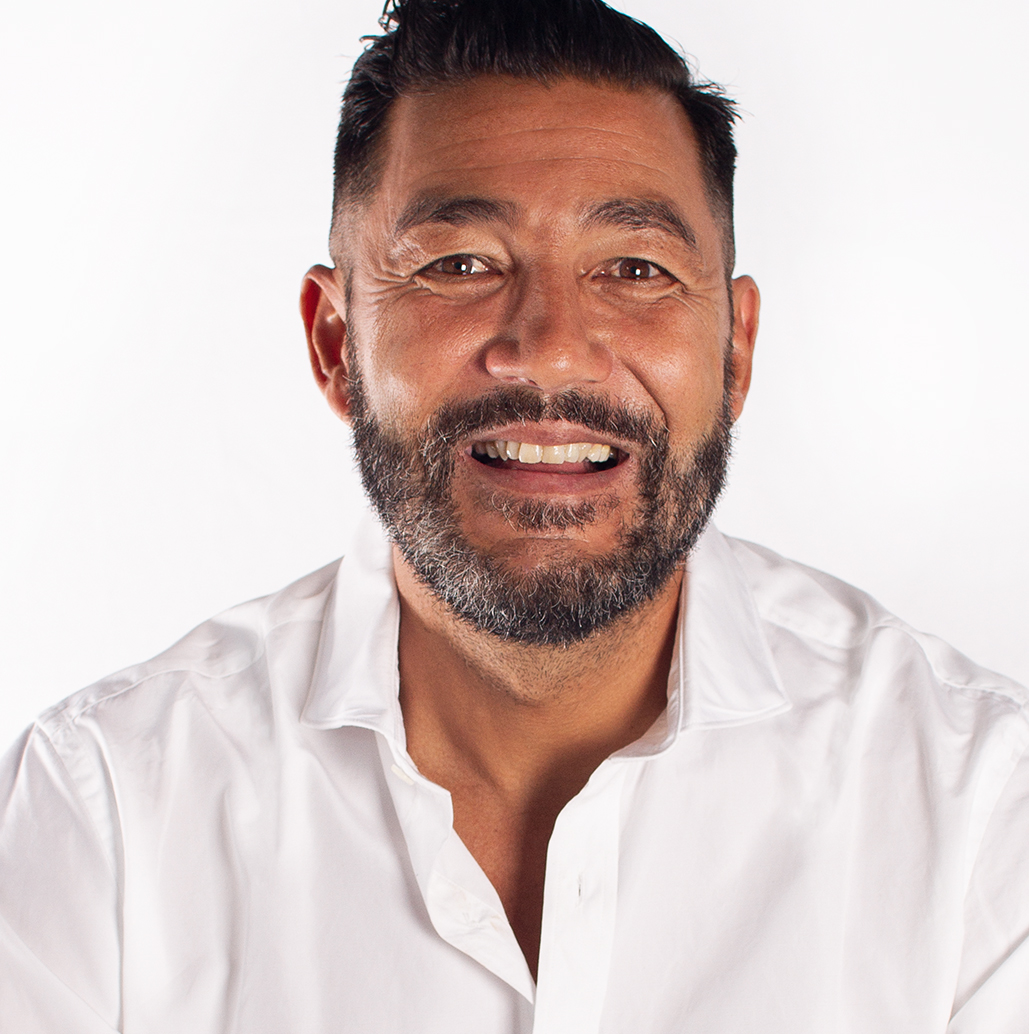 Dave is the Owner and CEO of The Zoo Republic, the longest-running independent creative agency in Australia. After 21 years, he continues to lead the agency to deliver globally recognised award-winning campaigns, using strategy, creativity, digital and technology insights, and commercial acumen to solve marketing challenges for businesses.